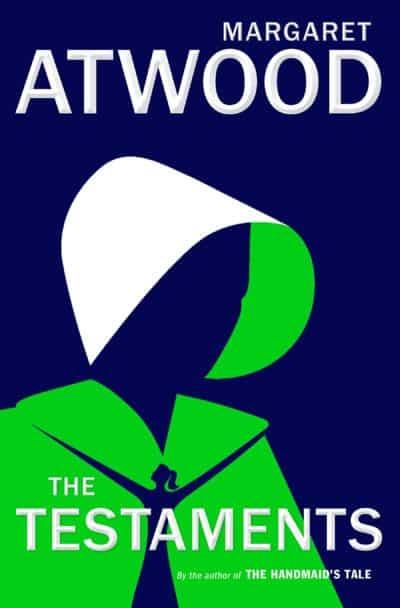 Sequels (or prequels) – we all know this – are often a disaster. Look at Alexandra Ripley’s Scarlett, the awful attempt at a follow-up for Gone With the Wind.  At Lois Lowry’s ruinous sequels to The Giver.  At Harper Lee’s Go Tell a Watchman, a book which she obviously never wanted to see the light of day.

Atwood’s The Testaments, on the other hand, the sequel to the powerful Handmaid’s Tale, is right on. It’s told in three alternating voices – that of Agnes Jemima, daughter of Offred, the narrator of the Handmaid’s Tale; of Daisy, rescued as a baby from Gilead and growing up in Canada; and of Aunt Lydia, the fearsome enforcer and supporter of the Gilead regime – who isn’t just what you expect her to be. It’s a gripping and satisfying conclusion to the story of Gilead.