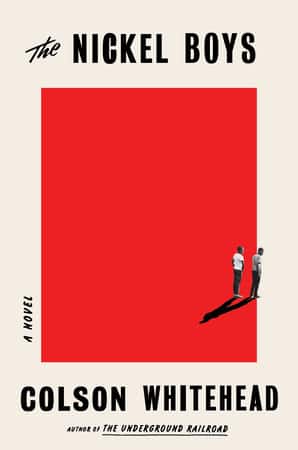 The Nickel Boys by Colson Whitehead (based on a shamefully true story) is about a reform school for boys in the 1960s where the laws of the Jim Crow South never died, and where the black children consigned there were abused, beaten, and at times murdered. This we learn within the first few pages.

There is a funereal pall which haunts every page of the book which, rather than mourning the children who at that school died, instead laments the lost potential of all the children who lived – who, despite the intervening decades between then and now, can never escape the reality that they were humbled at the very moment when they were beginning to believe they mattered.

It’s not fair, the book tells you. And while Elwood, the ostensible protagonist, does, indeed, survive his tenure at the Nickel Reformatory School for Boys, it is far less clear whether he lives.

The subject matter is difficult, but the book is not. The writing is oddly light and clinical, with a wit that, while not amusing, is entertaining.