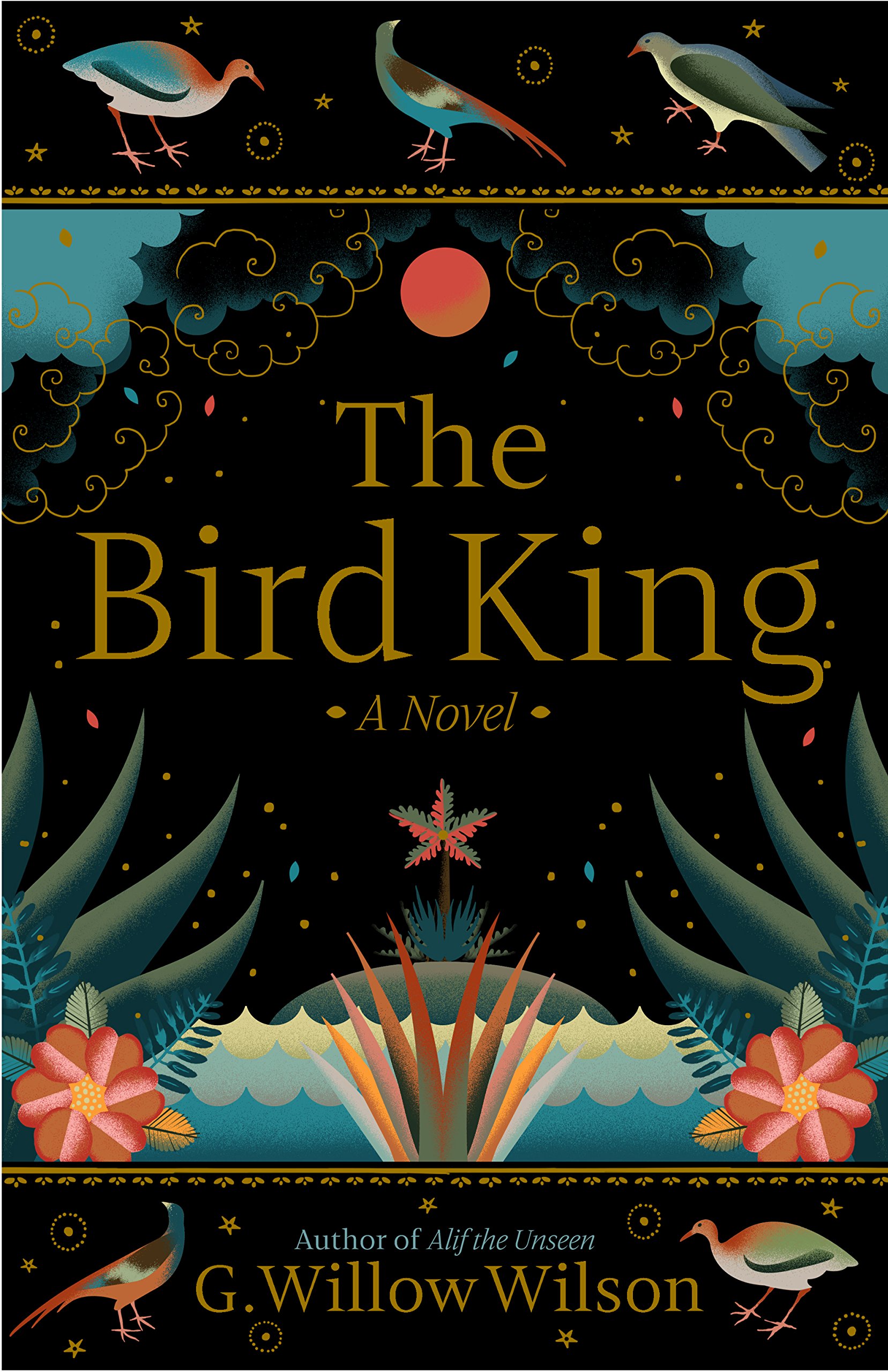 A gorgeous fantasy set in the 15th century in Moorish Spain where, after decades of war, the Sultan of Granada is about to lose his kingdom to Ferdinand and Isabella. In the course of the negotiations, Fatima, the Sultan’s strong-minded 17-year-old concubine and companion to his mother, has inadvertently turned her friend Hassan over to the Spanish Inquisition. Hassan, a young gay cartographer, is able to draw maps of places he’s never seen – and, with his maps, to bring imaginary places into existence – a talent that convinces the inquisitors that he’s a sorcerer. Fatima and Hassan flee the palace, with the help of an unpredictable jinn, and – with the Inquisition in pursuit – head for the island of Qaf, home to the King of the Birds, a place they have heard about through an old, unfinished poem.

A wonderful meld of the real and unreal.